Kansas City Black Fashion Week kicks off this weekend, meant to highlight “overlooked” and unknown Black designers from the metro area and beyond.

Fashion designer and stylist Kim Young, who organized the event, says this is the first-time this is being held in the area.

Young said the event is created to inspire up-and-coming designers in an industry that can be hard to break, Young says especially if you’re black..

“I am a fashion designer from Kansas City, Missouri, I’ve done fashion shows all over the world,” Young said. “A lot of times people feel you have to go to New York, Los Angeles, but there are some great, talented people right here in Kansas City. I just want young people to know dreams can come true. No matter where you are from, no matter what’s going on in your life.”

Black Fashion Week is part of a growing national trend. In recent years, Black Fashion Weeks have been popping up in major cities across the country. This week also features the Chakra Bracelet.

Saturday and Sunday’s shows will feature 9 Black designers, most from the metro including Reggie Banks II.

“I really wanted to be one of the first black designers with a high-end clothing line and be on the level of Gucci, Versace, Dolce and Gabbana, Prada,” Banks said. “Growing up in Kansas City, you didn’t see that.

His athleisure clothing and sunglass line called Sagii which means ‘greatness’ in Hebrew has been worn by the likes of Snoop Dogg, Tech N9ne and Big Boi from Outkast. He also opened a store, Black Label Threads in Leawood with three other partners last year.

Banks said shows like the Black Fashion Week are about giving back.

“If we can do it, you can do it. Stay out of trouble, stay out of negativity, get your grades up and follow your passion. Never let people tell you you’re not good enough. You can’t do it. Anything you can think of, you can make, you can do,” Banks said.

Different fashion and beauty events will be held from March 19 until the 21.

Saturday’s fashion show will be held at The Independence Center Mall starting at 4 p.m.

Sunday’s event will be held at Unity Village Activity Center in Lee’s Summit at 6p.m. If you would like to purchase a ticket to the events, click here. 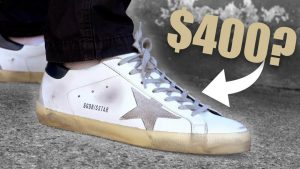 All About Golden Goose Sneakers – From the History to Hype 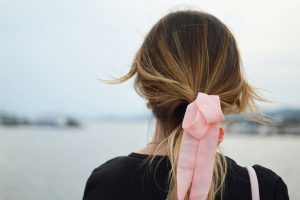 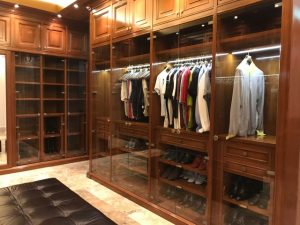